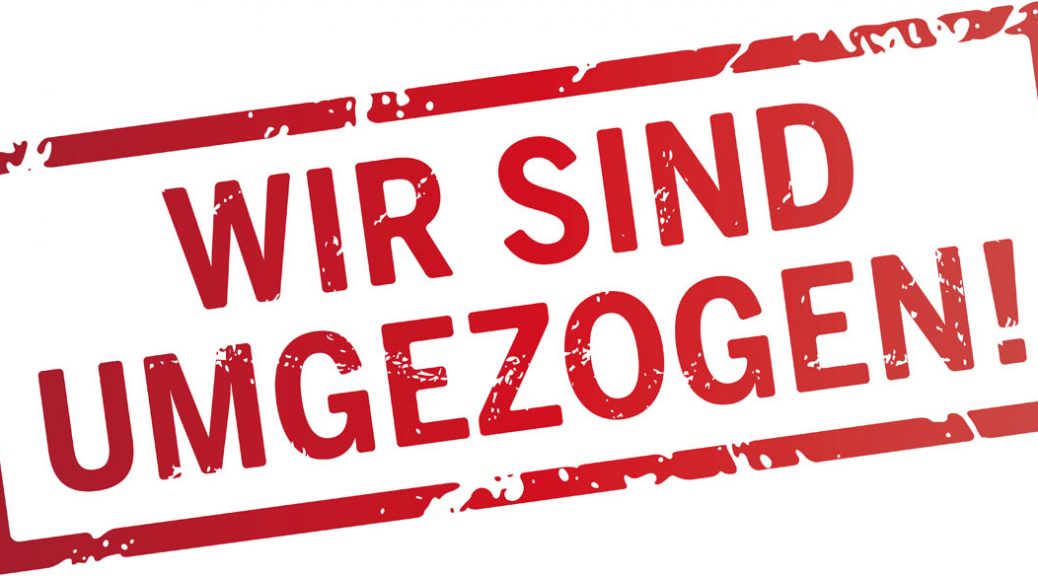 The First Team narrowly missed out on promotion to the 4th league despite a very strong second half of the season.  However, if they continue that form into the new season, promotion will surely be theirs next season.

The Seniors finally secured a return to the promotion league after two disappointing seasons of finishing second place.  In the second last game, first place was recaptured from then leaders BC Albisrieden, in what turned out to be the title deciding match. 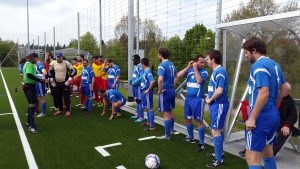 Despite a spirited comeback and a much improved performance, the second game of the spring season ended in a 3-1 loss to league leaders Uitikon.

After a nervous start which saw us concede a lucky goal (meant as a cross), we went into half time 1-0 down. Shortly into the second half, after sending on some fresh legs, we pulled back a deserved equaliser from a corner.

Many chances fell to both sides from then on. Man of the match Brett kept us in the game with a series of fine saves. We were then unlucky not to take the lead after the referee didn’t see the ball cross the line following a goalkeeping blunder by the Uitikon number 1. To compound the bad luck, Uitikon took the lead soon after with a close range tap in at the near post.

Hard took risks to try and salvage a result from a good performance, but were caught by a counter attack in the last minutes, resulting in a converted penalty to make it 3.

Hard could hold their heads high at the final whistle, and go into the next game with renewed belief and full confidence in obtaining​ 3 points from league strugglers, Knonau Mettmenstetten next Sunday morning at Brunau. Kickoff 10am.